Players are in space with no air. You have a oxygen meter and can be refilled. Players must activate oxygen shield or get on cracked ground. Borderlands have four playable classes such as Claptrap (yes him) his ability is “VaultHunter.exe that generates random effects. Nisha (Lawbringer) uses pistols and her ability is “Showdown”. Showdown increase her gun damage and speed. It can also quickly switch between enemies. Wilhelm (Enforcer) uses two drones Wolf and Saint for support. The gameplay is similar to Borderlands 2. Players can drive vehicles and go on side missions. Each class have a skill tree to raise your stats. Also went leveling up, you get badass points for enhancements. There is minor changes for Pre Sequel. Other than making Handsome Jack a hero in this game,

What is the difference?

In Borderlands 2, you are stopping Handsome Jack for talking over “The Pandora Vault”. There are four new classes like Siren, Assassin, Gunzerker and Commando. Don’t worry it’s a complicated scenario with Handsome Jack. Anyways, Borderlands 2 and Pre –Sequel have identical mechanics. Players buy weapons with elemental effects. Acquire moonstones for storage space. Buying shield and kits for enhancement. Fast travel to different regions of the world. Leveling up to became a ultimate badass. Don’t forget about the over the top humor. What about online or local co-op with friends? Players can switch from local, friends only or public. Borderlands Handsome Collection is what fans wanted and having a badass time. 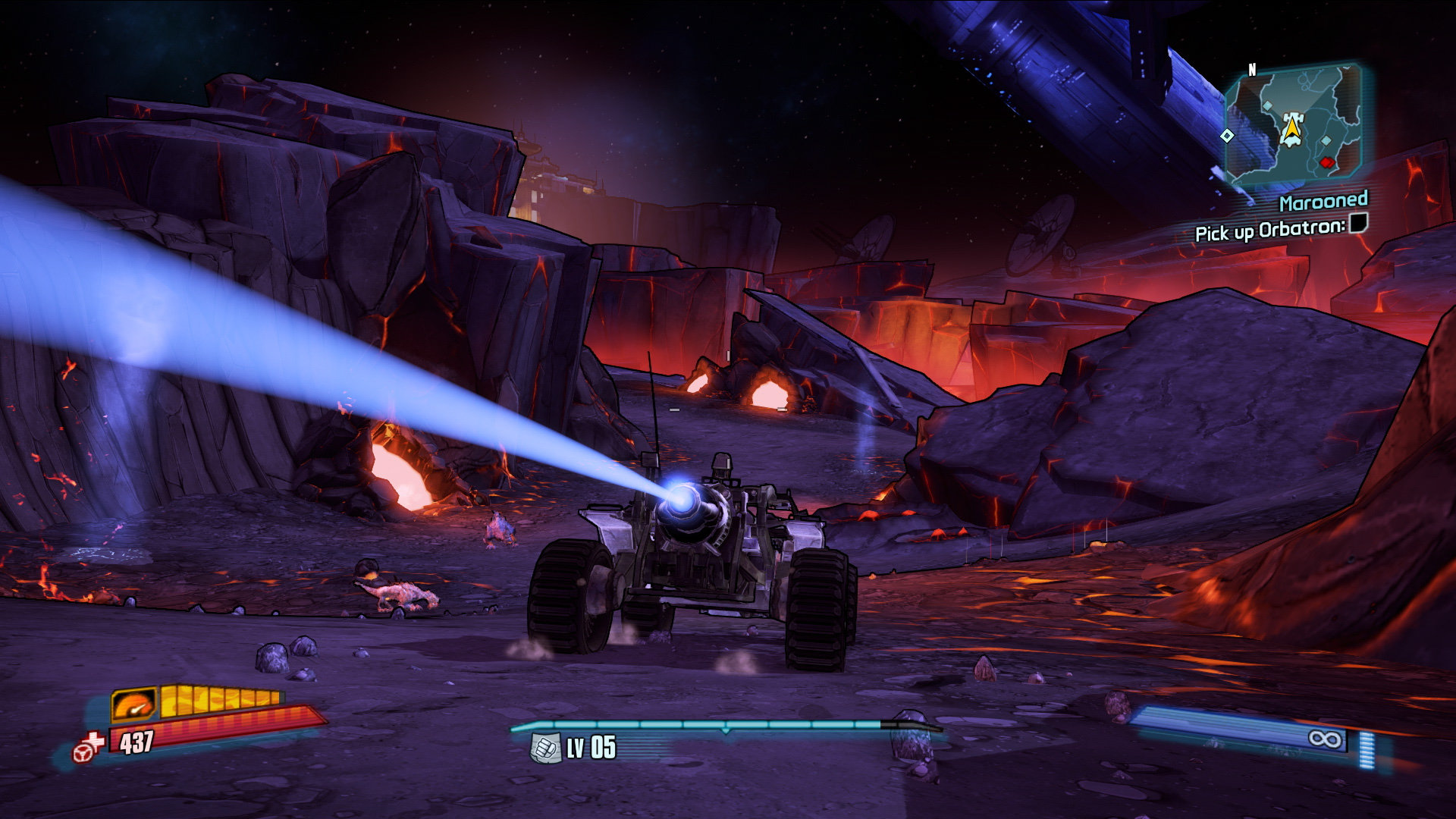 I remember playing Borderlands 2 on PlayStation 3 and enjoying it. The humor is tear-jerking and not for younger audience. Handsome Collection brought back memories and having so much fun. There is a lot of loot in this game. That’s what makes this game unique than any first-person shooter. The enemies and bosses are funny too. Tiny Tina and Mad Moxxi are my favorite characters. Torque is the Michael Bay of Borderlands. That being said, Borderlands is a great game for black comedy humor. There is a lot of weapons to choose from. I don’t think first Borderlands game have story. Happy to play Borderlands 2 for story wise. Soundtrack is thunderous and futuristic.

There is replay value for completing more side mission and quests. Switching and trying out other classes to experiment with. DLC content for side stories of your favorite Borderland characters. Borderlands the Handsome Collection is available on PlayStation 4 and Xbox One.

1   1        What is NetGear? NetGear is an innovative tech company that connect people with products. Their vision is to advance…

Huniepop – How to Get a Girlfriend Video Game Review