Brawlhalla just brought in Finn and Jake from Adventure Time also Princess Bubblegum. For those who don’t know what Brawlhalla about. The game is similar to Super Smash Bros but with two types of weapons. Each character have two weapons such as bow, sword, hammer and two pistols. The main goal is to knock your opponent off the stage. Brawlhalla have some third-party characters like Hellboy, Rayman and Shovel Knight. Before E3 2019, there is a first cartoon crossover and that’s Adventure Time. I think there should be more Brawlhalla cartoon crossovers in the future. That’s why I have a list on what cartoon properties should be in Brawlhalla. Like Super Smash Bros Ultimate with their wishlist of characters. I have mine own top 5 list that legends I want. Without further ado, let’s get right to the list.

5. Star vs The Forces of Evil

Star Vs the Forces of Evil is a cartoon developed by Darcy Nefcy. The show finished airing on Disney XD and was a fantastic show. Star Vs the Forces of Evil was inspired by anime magical girl genre. Star Butterfly would be a great character. Marco can use a sword and fist. Star in the other hand could use a axe. The axe can be her magical wand and her secondary weapon is a bow. Star and Marco could be crossover skins. There would be other characters like Tom, Kelly and another I can’t remember. These characters could be a fun choice for the game.

Samurai Jack is a perfect fit for the game. If you don’t know about Samurai Jack is. The show aired in Cartoon Network back in early 2000s. Samurai Jack just ended it’s final season around 2017. The plot is about a Samurai warrior named Jack on a quest to defeat demon Aku. Aku sends him to the past and hoping to get home. Jack would utilize a sword and bow for weapon. He would be a crossover skin for Koji. That’s enough say, maybe Aku, Scottish Man and Ashe would be playable. I think Blue Mammoth Games should reach out to Genndy Tartakovsky for his character.

3. She-Ra and the Princesses of Power 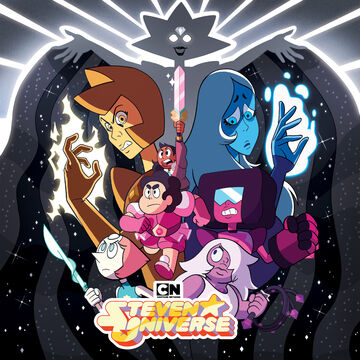 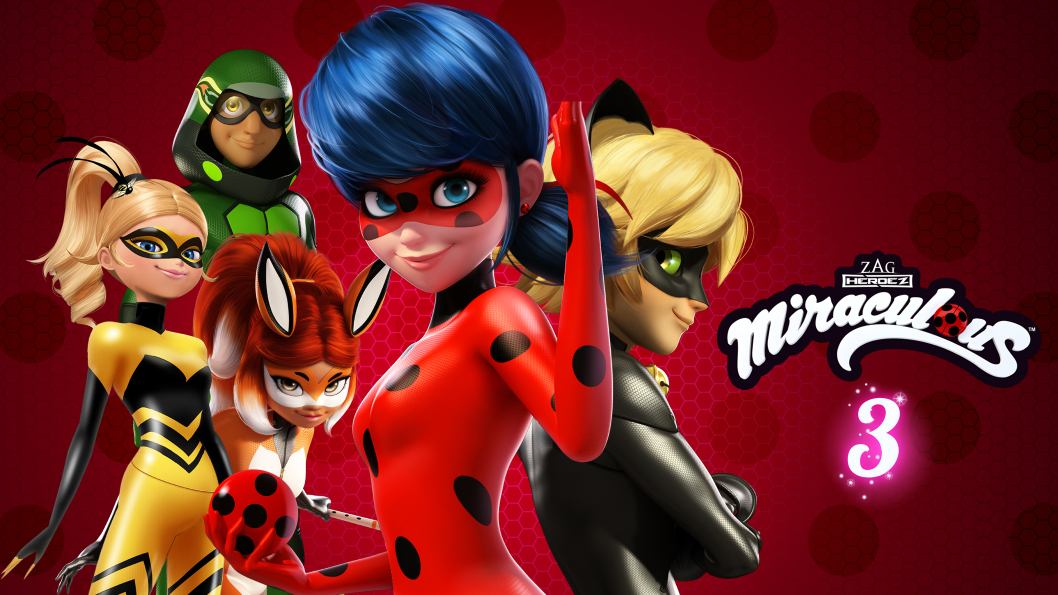 Miraculous Tales of Ladybug and Cat Noir is a slightly choice of mine. If you don’t what Miraculous Tales of Ladybug and Cat Noir is about. The plot is about two teenagers in Paris, France fighting against a villain named Hawk Moth. Hawk Moth sends akumas to get Ladybug and Cat Noir Miraculous. The show is very popular in France and developed by Thomas Astruc along with Jeremy Zag. Ladybug would have a yo-yo like orb for her primary weapon. Her secondary weapon is a sword. Cat Noir weapon could be his claws. Secondary is his staff that would fit. Hawk Moth weapon would be his cane and sword. Queen Bee could use her venom like a orb and fist. Rena Rouge and Carapace I don’t know their weapon. In my opinion I hope Ladybug would make an appearance.

There is some Brawlhalla cartoon crossovers that not on the list. I want to mention RWBY, Xaolin Showdown, Invader Zim, ThunderCats and more. Blue Mammoth Games doing big time with Brawlhalla. I am hoping to see more crossovers in the future. Hoping to do a Super Smash Bros vs Brawlhalla blogpost someday. Overall, I enjoy the Adventure Time Event in Brawlhalla. Although, I didn’t the characters but did purchase All Legends pack. I don’t understand why I didn’t get them. Oh well, it’s was kind of a rip-off for me. That being said, Brawlhalla will continue to grow as a game. I still enjoy Brawlhalla and wait to see more coming days

Video Game Broadcast Software OBS Vs XSplit | Which One You Use?

Injustice 2 Vs Mortal Kombat X | Which is the Better Fighting Game?