As you know it’s Black History Month and I know there is a majority of White protagonist in video games. What about the minority groups who take up the role of the hero, villain and supporting? I am counting down top 5 African American characters for Black History Month. 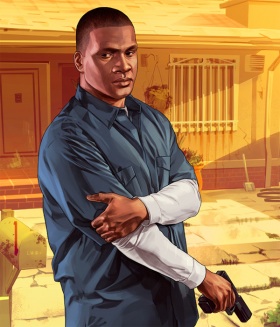 Franklin is a former gang banger who want to make big money to get out the projects. He is one of the three protagonist along with Trevor Philips and Michael De Santa. As a African American man he is stereotype as a thug in a projects especially in the black community. Franklin is doing what black should be doing getting a real job instead of selling drugs and going to jail. He does care for his friend Lamar Davis for example saving him from a rival gang called Ballas and he lives with his aunt. Franklin is also voice by Shawn “Solo” Fonteno (Having not worked as an actor since The Wash) Fonteno ask Ned Luke and Steven Ogg for acting tips. I pick Franklin because he want to get out of that gang life and young black males can related to him.

Lee was a college professor at University of Georgia and afterwards send to prison for murdering a man for having an affair with his wife. While being transported to prison walkers came and manage to escape and find Clementine (will be the protagonist of season 2 and 3). Lee plays a role of the father figure of Clemetine and he is the voice of reason to the group on doing what is right. He is portrayed as modest and kind to others, Lee Everett voiced by Dave Fennoy and a great leader of the group of survivors.

Zack is a DJ who uses Muay Thai boxing style and he is an eccentric person who participate to earn money.He owns an Island named after him (that what the Xtreme series takes places) and is the host of the DOA 5 tournament along with Helena Douglas (save her from a burning building). He has a love interested in Tina Armstrong (she is hot btw) but never return his feelings, Zack is voiced by Keith Silverstein (DOA 5) and Khary Payton (DOAX2-Dimensions),. Zack is what black enterprise want to invest in money to build your own business and make something of yourself.

Riley was a member of the Fireflies and has a close relationship with Ellie. In Left Behind DLC Riley and Eile met at a military boarding school and became BFF afterwards. The Last of Us American Dreams, Riley is described as “an extremely strong personality. Who also support Eile no matter what and one of the first African American LGBT character in video games. Riley Abel is voiced by Yaani King and Riley was a great supporting character for Elie and great friend. 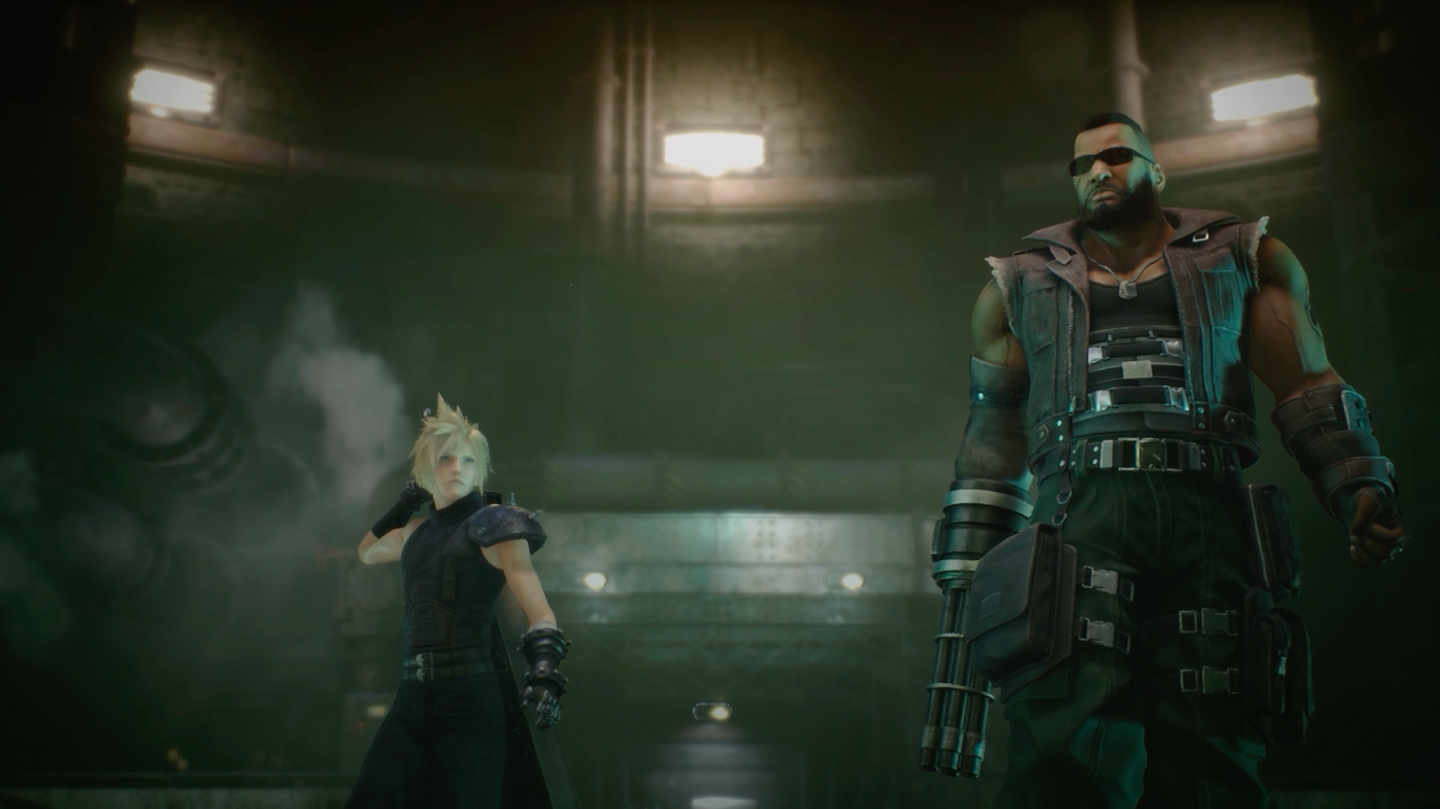 Barret is the leader of eco-terrorist croup called AVALANCHE to stop a megacorporation Shinra. He takes care daughter Marlene (who is adopted and her real father is Dyne). People compare Barret to Mr.T. He dislikes the main protagonist Cloud Strife. Barret is voiced by Beau Billingslea, fights with a gun-arm and speaks in slang. He listed as of the best sidekicks in video games.