What is Weekly Shonen Jump?

Weekly Shonen Jump is a Japanese manga magazine which features different franchise from Mangaka. It targets ages 12- up based on different genres of manga. An anime called Bakuman is based on Shonen Jump. The manga artist of Bakuman also created Death Note, one of the popular Shonen Jump series to date. I would highly recommended watching Bakuman and see how hard to get into Shonen Jump. This blog post is not about history of Weekly Shonen Jump in general but their video games. Shonen Jump just had their 50th Anniversary. I want to congrats to Shonen Jump going into 50th years of manga. We all known popular series like Naruto, Dragon Ball Z, One Piece and My Hero Academia. These are big four that are most-read manga in Shonen Jump.

There are Shonen manga, which consist of a main character battles villains and transformations. Young male protagonists overcome obstacles and have a goal. Monkey D. Luffy wants become “King of the Pirates” and find One Piece. Naruto‘s goal is becoming Hokage in Hidden Leaf Village. Goku just want to save the universe. Izuku joins U.A. High school to become the greatest superhero like his IdoI All Might. It’s a bit cliché’ but that what drives these characters to move on. There is something for the ladies, which is called Shoji manga. Shojo is a love romance story about male and female having a relationship. Battle and Shojo manga are not only ones Seinen, Children and Josei types. If you want to find out more research them and check them out.

What are some games? 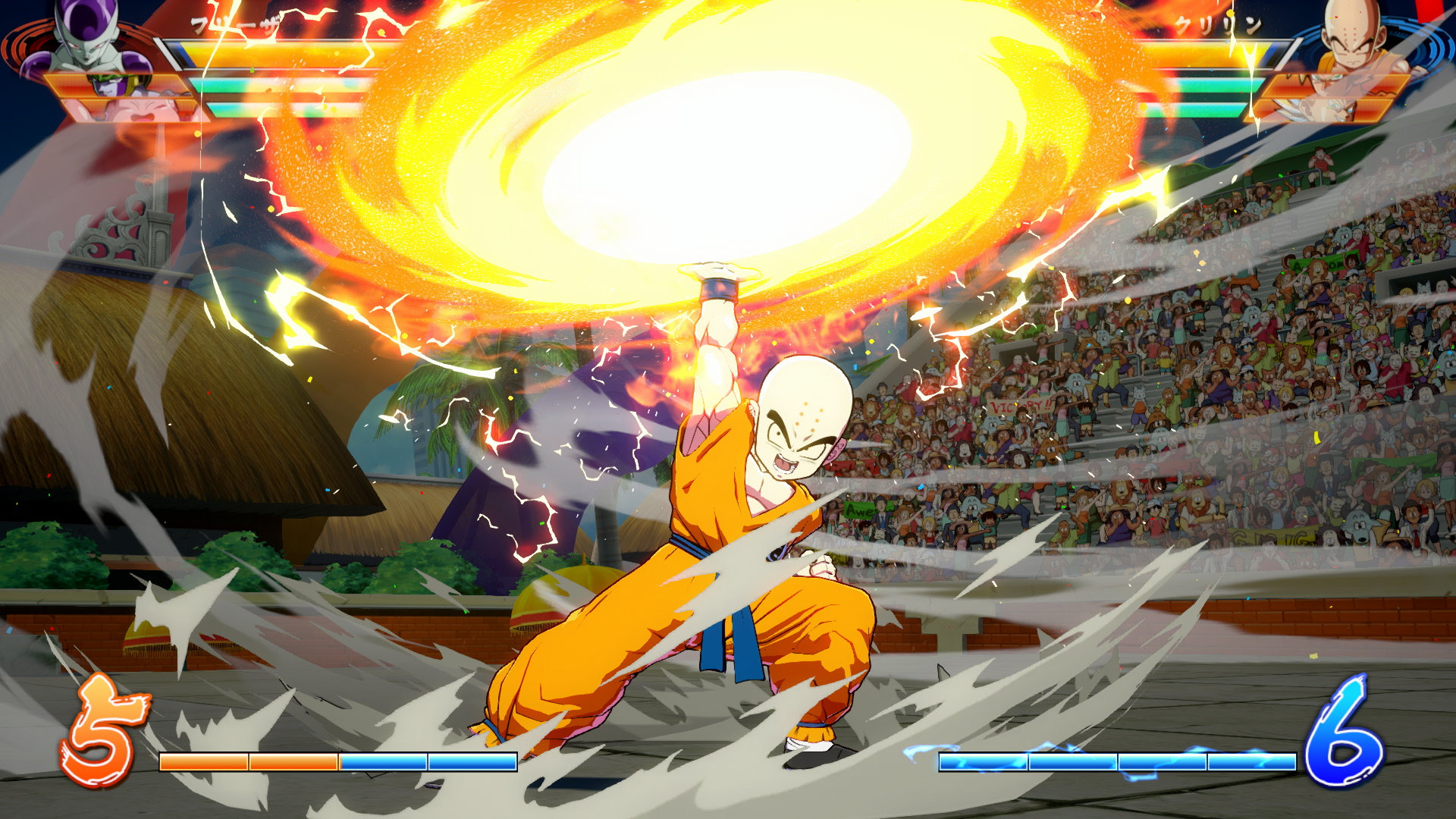 First, I want to talk about solo games before crossover titles. Dragon Ball FighterZ is one of the fluid fighting games of all time. Arc System Works did an amazing job with capturing source material with amazing graphics. Thunderous gameplay and robust mechanics for newcomers and veterans in fighting game community. FighterZ is have saves Dragon Ball Z games from grace. Dragon Ball Xenoverse is not bad but Tenkaichi gameplay is getting old. FighterZ online need some work but highly recommended title for fans of DBZ.

Pirate Warriors is an average series with original story along with elements from the manga. Yu-Gi-Oh! Duel Links is a free-to-play trading game. Players could relive the anime and build deck and face off each other. Gintama Rumble is a hack-n-slash game based on storylines of the anime. You play as different Gintama cast with unique abilities. Hunter X Hunter video games are mainly in Japan. You can check him out on your own. Katekyo Hitman Reborn! Dream Hyper Battle is action game that covers Vongola Rings story arc.

Dream Hyper Battle doesn’t features characters from The Millefiore Family but The Varia gang. The game is fun and remember importing it on the Wii. Bleach: Heat the Soul series is developer by Eighting (Naruto: Clash of Ninja series) and coves major story arcs. Heat the Soul have various game modes and characters with their signature attack from the manga. Lastly, My Hero One’s Justice, is an upcoming fighter in 2018. The game is still in development and it great with assist characters. I couldn’t wait to get my hands on it.

Jump Force is next year and can’t wait for the official rosters. This is not the first time Weelky Shonen Jump character crossover in video games. Famicom Jump: Hero Retsuden was the very first that commemorates 20th anniversary. Hero Retsuden is a role-playing game that features 16 Jump heroes. The game features Saint Seiya, Captain Tsubasa, Fist of the North Star and Jojo’s Bizarre Adventure. There is a sequel called Famicom Jump II: Saikyō no Shichinin with only seven heroes and available on Family Computer. Jump Super Stars is a Super Smash Bros-like fighting game for Nintendo 3DS. Each Jump character are divided into three Koma (battle, support and help) during gameplay. Super Stars did a make in the US but minimal stocks. There is a sequel Jump Ultimate Stars with 306 characters and battle arena look like a manga panel.

Battle Stadium D.O.N is another crossover fighting on the PlayStation 2 and GameCube. This featuring the big three manga series Naruto, One Piece and Dragon Ball. It has 20 playable character from each series and 1-4 players would duke it out. Battle Stadium D.O.N never came to US for unknown reasons. J-Stars Victory VS was the only game that made it to stateside. Shonen Jump celebrates their 45th anniversary and fan to have the ultimate experience. Toriko, One Piece and Dragon Ball Z crossover episode was promoting J-Stars. North American got J-Stars Victory VS+ which rebalance character align with arcade mode. The game is very enjoyable with character transformations, special moves and interactions. I was hooked on this game and brought the import instead for PlayStation 3.

Fast-Forward to 2018, Jump Force was announced at E3 2018. Xbox press conference show us a teaser of Jump Force. It looks amazing and movie-like unreal engine 4 graphics. The trailer show Goku, Luffy and Naruto fighting each other. I am stoked about the roster and Bleach characters were announced already. The gameplay look like Ultimate Ninja Storm with destructible environments. I already have a wishlist who I want to see in the game. Black Clover, Jojo Bizarre Adventures, Katekyo, Hitman Reborn, Shaman King, Fist of the North Star and many more. We will have to wait and see what happens. Those are all the Jump games and I can’t get to all of them. Make sure to look at for Jump Force on Xbox One, PC and PlayStation 4.