Why is Japanese anime and manga video games not popular?

Japanese anime and manga video games are not mainstream like AAA titles out right now. Video gaming is apart of otaku culture in Japan. Mostly, anime and manga video games are made in Japan. These games produce sales and stocks in Japanese marketplace. For example, anime JRPGs such as Persona and Final Fantasy is highly popular in Japan. Later on, brought these franchises to stateside and doesn’t draw many sales. Phil Spencer stated “Xbox doesn’t sale well and poorly receive in Japan”. Although Microsoft Xbox is American-based company and doesn’t support Japanese Role-Playing Games. Therefor Sony PlayStation cater to JRPG companies and its Japan owned business. PlayStation video games sells miraculously in Japan and stateside. Anime games often get mediocre review and reviewers have no knowledge of the source material. 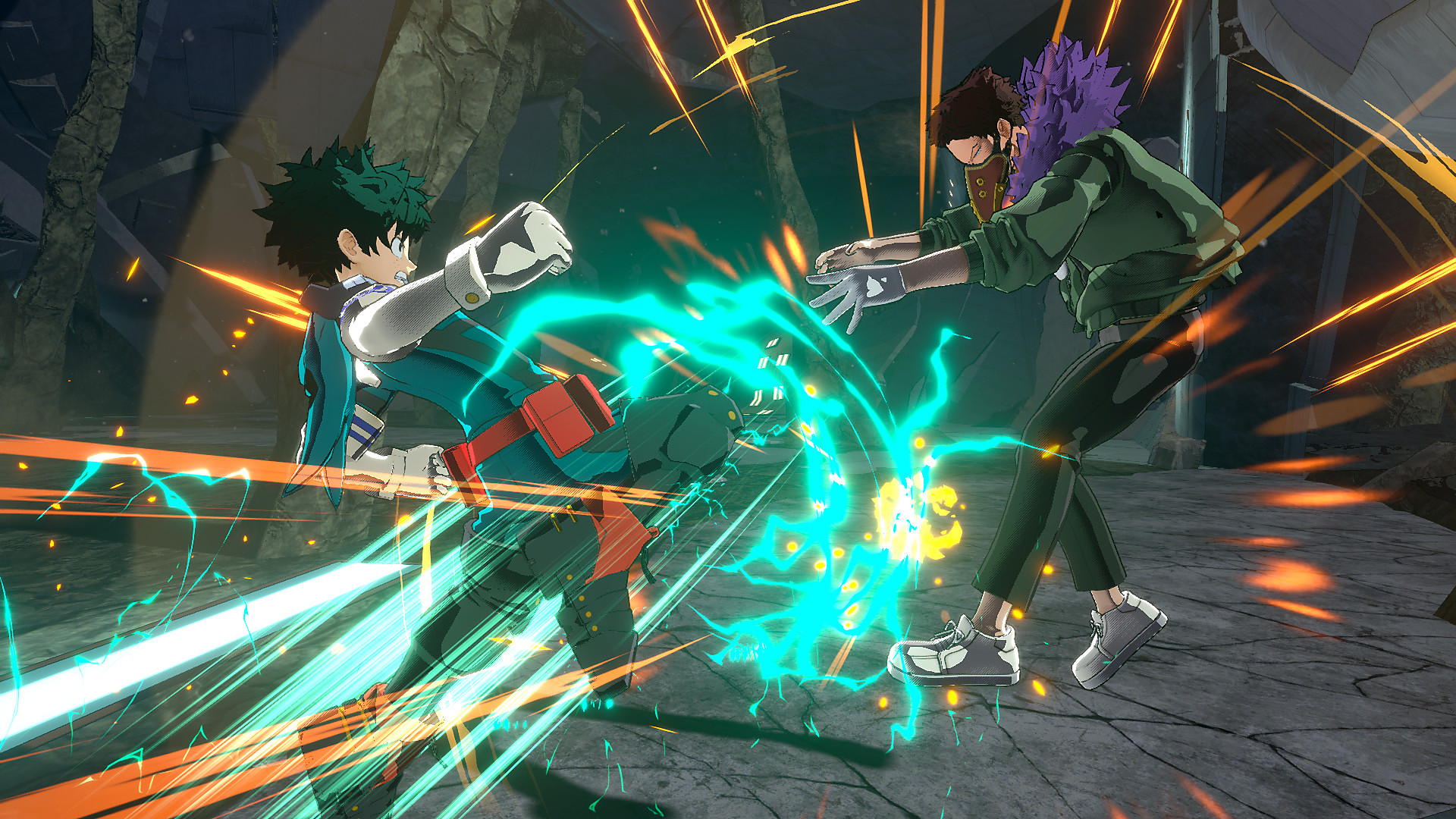 If I would put anime games in a category from A to C title. It would be C title because there is not a lot of value in them. Well known anime properties One Piece, Attack on Titan, Naruto and Dragon Ball Z sometimes get abysmal reactions or reviews. These games will not top Fortnite, God of War, Overwatch and many other AAA games. On the right side, there is some popular anime-like games like Nier Automata and Persona 5 that’s highly acclaim games. Dragon Ball Fighter Z is another game which changes anime culture. We made some progress with comes to anime and manga. Some games look like the source material with cel-shaded graphics and drastic storytelling. Nowadays, anime games uses cutscences from the animation company themselves. Manga artist also got involve in the development of the game.

What are some games?

There are other anime genres in video games other than JRPGs and visual novels. Anime and manga developer explore fighting games, online free to play and action-adventure motifs. Jump Force is the latest anime crossover fighting games featuring Shonen Jump characters. Bandai Namco is involve with the production of Jump Force. They’re also publishing anime-based games such The IdoImaster, Digimon and Gundam. These franchise are popular in Japan and not a very good reception in US. Namco Tales of series is another popular franchise next to Final Fantasy. I wonder if Final Fantasy and Tales crossover sometime in the future. Anime does translate into video games and spawn adaptations. The problem is some of them are faithful in the video games. Most of the cut key parts and put them in 13 episodes format. I would highly recommended playing the game before watching.

What are my thoughts?

Action hack n slash is another genre of anime and manga video games. Koei Tecmo is the underdog of the genre. Tecmo’s subsidiary Omega force handles most the third-party properties. I mention Attack on Titan and Gundam in my post earlier. These are formatted with Dynasty Warrior style gameplay, which is consider repetitive. Dynasty Warriors is not a bad game but average at best. What are my thoughts on anime games in general? I think there are a lot of fun and very enjoyable. Reviews mean nothing to me because I am fan of a particular series. What about ecchi and adult anime games? I am opening arms with them and will play them. Otaku love video games and I love anime in general. Hoping to play more in 2018 and beyond.