What is video gaming disorder?

Video gaming could be anybody favorite pastime but do you play it too much. Addiction can be a sickness like drugs and alcohol. Study said playing video games too much will hurt your brain. In American Addiction Centers, show that video games could sharpen cognitive skills. Testing hand reflexes and brain coordination. Video games depends on the mood of the player. First-person shooter could trigger anger, excitement and neutral mood in the brain. There are some warning signs of video gaming disorder. Poor performance at work, school and household responsibilities of the player. Neglect other day to day hobbies and using video games to escape stressful situations. Inability to set limits on how much time is spent playing video games.

I kind of disagree with a decline in personal hygiene because we need to clean ourselves. Certain beliefs in video game are called flow. Flow is when gamers became immersed in an activity that makes them lose track of time. For example, 6 year old Timmy Turner got 5 homework assignments but want to play a brand new video game. Timmy spends 12 hours on playing video games and forgot to do his homework. He lost track of time and will get an F on his assignments. If Mrs. and Mr. Turner would put their foot down. Tell Timmy to do his homework, he would got an A+ on his assignment. Parents would have to get involved. For adults, you are on your own and have time management. Grownups, have responsible such as talking care of children, work and etc. P.S. you are not a kid anymore but an adult act like it.

What is the problem with gaming?

I did a post about adult and children missing out on responsibility. For example, play video games all day and not going to work. Unless you are a beta tester and full time Twitch streamer. Go to work and school to learn about real world. There are some disorders in video gaming for example, lack of social engagement with outside world. I want to elaborate on that, people have been bully throughout their life. Playing video game is a safe haven on gamers that deal with real world issues. Some maybe shy around other and don’t interact much. video gaming disorder problems with concentration and attention in video games. Children who play video games would become less interested in reading a book. 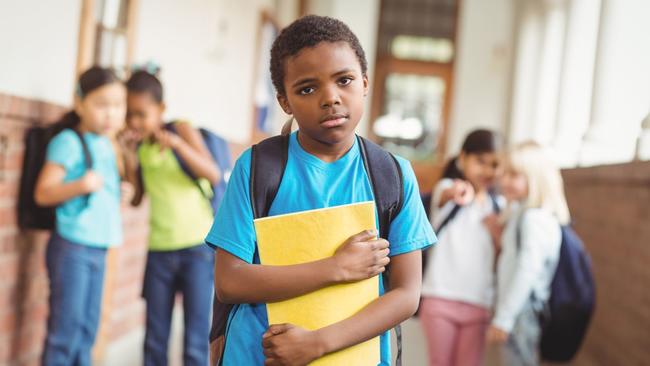 There are some controversy points in video game. Using video characters that have similar traits and apply in real life. That applies with children to avoid developmental challenges of growing wrap. As adult, people learn and adapt what they’ve taught during childhood. This is the kicker and most popular subject in video games is increase aggression or violence. Lawmakers and congress look into video games that make people commit crimes. The main genres that triggers these symptoms is shooters and fighting games. I don’t agree with this because it’s people mental health. That’s why Donald Trump administration tried to get rid of violent video games.

What games cause players to become addicted?

One more thing before I get to addictive video games. Seizures and stressful injuries while playing video games. Due to flickering lights and color displaying on the screen. Gamer might be color blind or stand close to the TV. I remember on the game manual stated that “don’t stand close to the TV because of seizures. Make sure you sit away from the TV and prevent it. Playing video games might cause injuries in the wrist area. Nintendo Switch have Joy-Con is similar to Wii Remote and Nunchuck. The controller involves swinging it around and potentially hurt your hand. Mashing button could hurt your fingers as well. Let’s focus on games that gamers are addict to playing.

There is number of video games that players are addicted too. The most popular game is Fortnite from Epic Games. Fortnite is a third-person battle royale shooter game developed by Epic Games. Players brought a flying bus and parachute into a spot. Next, find supplies scattered throughout the map and kill to be last man standing. Fortnite is a game that dust yourself off and try scenario. Another addictive shooter is called Overwatch developed by Blizzard Entertainment. It’s a team-based multiplayer shooter and play similar to Team Fortress 2. One more Blizzard game called World of Warcraft, which player spend their time leveling and grinding for equipment. If you want to stop gaming addiction, put down the controller and enjoy life to the fullest.

90s Konami Arcade – Where is the Magic in Video Games?

Used vs Pre-owned Video Games | Should You Reconsider Purchasing?