What is a Visual Novel?

Visual Novel games is a Japanese interactive video game genre. It was introduce in early 1990s with still images and narration. Players put in a first person prospective interaction with NPCs. Users allow to skip, fast forward and save events in-game. Prefect example of visual novels, character is facing main protagonist. His or her name will display above text box. There is events in-game, whether players could change the plot. These are called “routes”, depending on player choice.  Main storyline will have alternate ending. Multiple endings change outcomes of the story based on choice. Routes symbolizes tree roots and endless maze. Special CGs images cutscenes displays action on what’s going on. 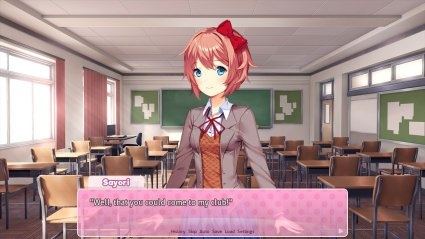 How does it make a profit?