Have you heard of 7 deadly sins? There are couple of video games based on those. 2006 Monte Cristo life simulation 7 Sins ps2 video game. Presto Studios 2002 party game Wacked on Xbox video game. There is Visceral Games 2010 Dante’s Inferno video game that based on Divine Comedy. Well I am here to talk 7 Sins of video gaming. In video games, characters and archtypes have these traits. For example, a character want money than helping for free. Some developer make female or male characters in a sexual way. What is seven deadly sins? It’s a behaviors and practices in Christianity. The sins are pride, greed, lust, envy, gluttony, wraith and sloth. 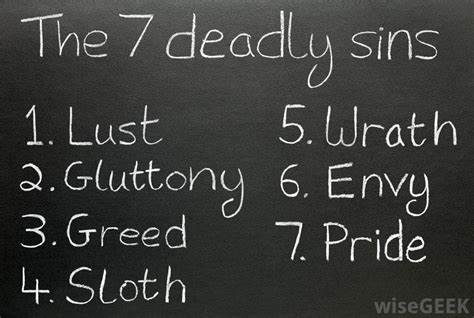 Going off topic, I knew about seven deadly sin in anime. One is Fullmetal Alchemist, there is a group of homunculus named after seven deadly sins. In this blog post, I will list 7 sins in video games. I might refer to some characters that have these behaviors. Not every video game characters is perfect in any way. These characteristic are who they are and what role in gaming. Lets break down these sins in gaming.

Fallout 4 is perfect for pride. Based on choice your character makes in single player. Your companion might like your answer or dislike it. Companion have a choice to travel with you or not. Fallout is not the only game with choice. There are many dialogue tree such as Dragon Age, Mass Effect and many others. In Christianity, pride is the root of all evil. Players have the right to choice what right or wrong in a situation. Will you turn evil or good like Cole McGrath from Infamous? Choice is up to you and how will you benefit from it. 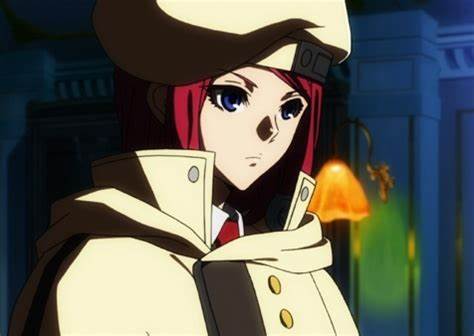 Envy in video games is rare in most case. A hero is becoming king while other want the throne. In video game, Blazblue’s Tsubaki Yayoi is jealous of Noel Vermillion because she took everything from her. Not only Noel took everything from her but took her place as Jin’s secretary. She has a hatred for Noel and later under control by Izanami. Now reformed Tsubaki learn that envy consumes you. The lesson is be better than that person you hate. Manly, video game antagonists have a motive to destroy main character. Jealous of the success of others and plotting their demise. 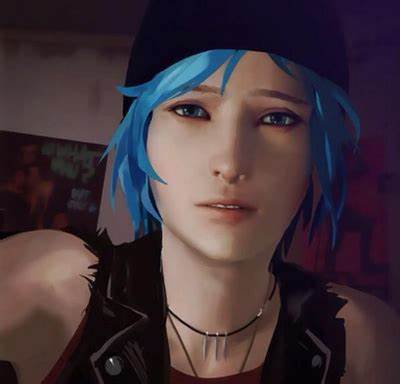 Chloe Price from Last of Us is what I have in mind with Wraith. Losing her friend Rachel Amber take a toll on her. Max Caulfield is a wedge between Chloe and Rachel. During first three episodes, Chloe find answers on what happen to Rachel. Her relationship with mother Joyce and step-father David Manson is rocky. Another example is Grand Theft Auto V Trevor Philips, he is a sociopath and very violent anit-hero. Angry is what drives character mad and look for revenge. One’s consciousness is clouded by rage and hate. It will eat them up in the inside because of death of a love one. There is a lot of video game driven by revenge and hatred.

Thinking of Gluttony is the character Fat Princess. She sends warriors to feed her cake for her needs. There is different characters with eating disorder. Nintendo’s Kirby and Yoshi, these characters have in common. They both are big eater and never share. Kirby swallows enemies and copies their abilities. Yoshi doesn’t have a copy ability but uses his tongue capture enemies. Gluttony in video games is rear but sometimes revolves around enemies. 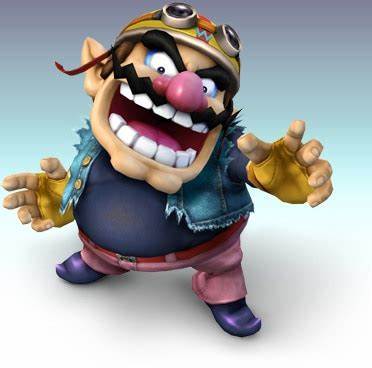 Greed is known self-desires in Christianity. One character from Nintendo is Wario. Wario is a anit-hero who is very greedy character. Ganondorf from Legend of Zelda wants the Triforce of Power. Tekken’s Heihachi Mishima wants his sons Jin Kazama and Kazuya Maishima to obtain their devil gene. Greed is mostly for video game villains who wants power and wealthy. 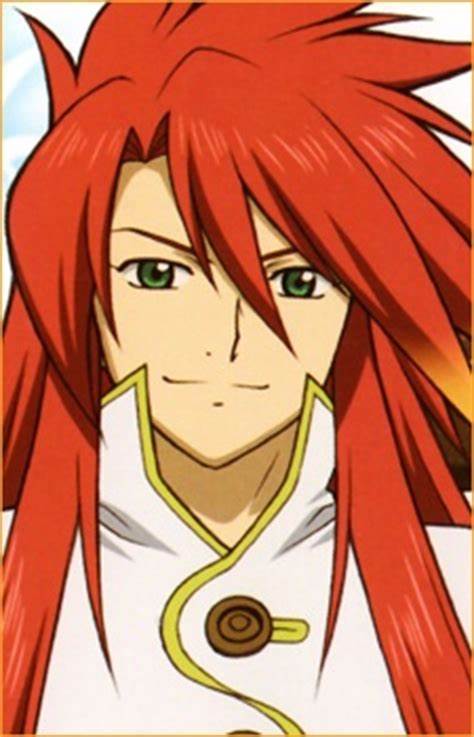 Sloth comes in mind of Tales of Abyss Luke Fon Fabre. Luke is personality is unlike by fan, who doesn’t have a care in the world. He slowly mature with the game’s story and became likeable. Jimmy Hopkins from Bully video game, He is bored teenage, who don’t be a productive student at Bullworth Academy. Bedman from Guilty Gear Xrd is another example due to his character design. Sloth is another one that is rare in video game. Mostly characters doesn’t sit out but take action. 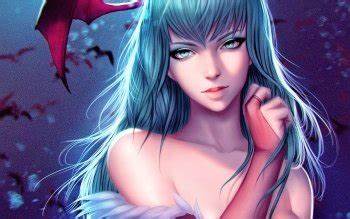 Lust is the last sin of video games. Morrigan Aensland from Darkstalkers is a great example of this. She is a princess of makai and a succubus. Another one is SiN Episodes Elexis Sinclaire and Soulcalibur’s Ivy Valentine. Lust play a bigger role in video games because how female video game characters made. Some argue that sexualizing female character has gone too far. Think about what is the character traits and how will effect players.

Who is your 7 sins of video gaming?

Those are the 7 sins of gaming, make sure to look at those character traits. Not every character behave in a sinful way. Maybe I might do 7 virtues in a future post.