I am back with another summer sizzling hands on indies.  I am doing a hands-on overview of Erinye and Waifu Fighter Dango Style. These are hot puzzles and action-adventure games. Let’s talk about Erinye, it’s a action-adventure which inspiration from Legend of Zelda. Player’s take the role of Erin, a traveling adventurer. Erin is on a trail to find a mysterious witch. She arrive in town of Azuliris, a ruthless gang called ShyGirls. ShyGirls (reminds me of Nintendo’s ShyGuys) and wicked creatures.  Erin rips clothes off of enemies or cripple them. The game lets player explore dungeons, towns and castles.

Erin is armed with magic and weapons to defend herself.  You can buy items and gear to help onwards in your adventure. There is some lewd dialogue and video game references. Meet strange characters and take on side-missions. Defeat enemies with a special cutscene image. I really enjoy the game and ecchi content. Erinye pays homage to SNES The Legend of Zelda and RPG games. I would love to see the full version soon. Try out Erinye Demo on Steam and support Karosu-Maker. Find Karosu maker at Twitter, DevianArt and Tumblr.

What is Waifu Fight Dango Style?

Waifu Fight Dango Style is an anime ping-pong puzzle video game. The game have a combo system and special moves. Players gain xps and rewards after playing story mode. There is alot of waifu to choose from. Single and multiplayer modes keep players busy. There is online modes like ranked pvp and causal mode or go local. Casino and mini games other than ping-pong is available.

Chat system to interact with your friends. Developer include in-game feedback features for suggestion. After completing stage, players have a choice for bonus. Bonus allows players get the upperhand in a match. SNK fighting games have those bonus as well.  Xbox One and PS4 controllers are compatible in this game. 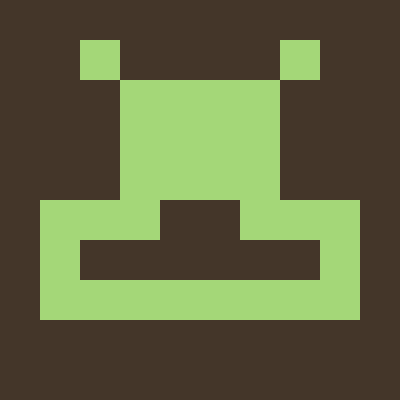 Small Indie Games 2021   Well this year is coming to a end. There is some small indie game of...

Spring 2021 Indies Games During this pandemic, there was some Spring 2021 indie games were released. Although Spring is...

Indie Games Under 1GB   Mostly indie games under 1GB will save a lot of space on your computer...

Indie Games Demos   Itchi.io have some great indie games demos for free users who wants to try out....